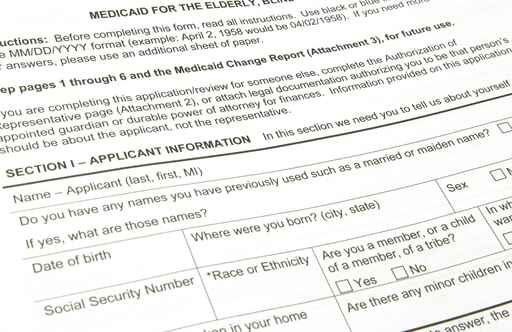 JUNEAU, Alaska (AP) – A majority of Alaska’s budget cuts are expected to come from Medicaid.

The reduction represents more than half of the state’s overall $259.8 million operating budget cuts.

Officials say the Legislature previously cut $249 million from Medicaid, more than a third of what the state spends on the program.

Officials say the cuts rely on expected Medicaid savings, which will be difficult to achieve since about half of the reduction will delayed to a future date.

Hospital officials say the budget cut numbers may require the Legislature to pass a supplemental budget next year.

The Dunleavy administration did not respond to a request for comment.
—
Information from: KTOO-FM, http://www.ktoo.org