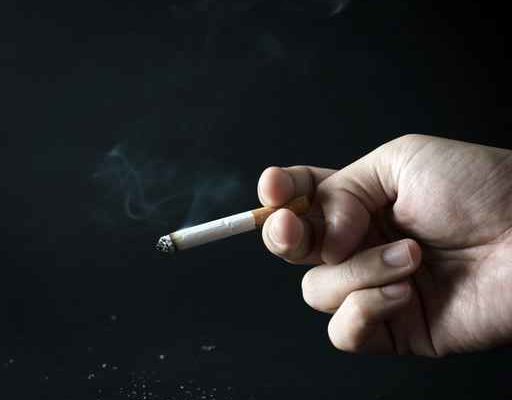 JUNEAU, Alaska (AP) – A new report gives Alaska a generally positive review when it comes to efforts to keep tobacco out of the hands of adolescents – with one exception.

The Juneau Empire reports Alaska earned a grade of D for its minimum age for purchasing tobacco, according to the American Lung Association’s 17th annual State of Tobacco Control report.

The tobacco-buying age in Alaska is 19, with the exception of Sitka, which last year adopted 21 as the minimum age.

The Lung Association recommends the minimum age of 21.

The report gives Alaska an A for tobacco-prevention funding, a B for smoke-free workplace laws and a C for its tobacco taxes.
—
Information from: Juneau (Alaska) Empire, http://www.juneauempire.com