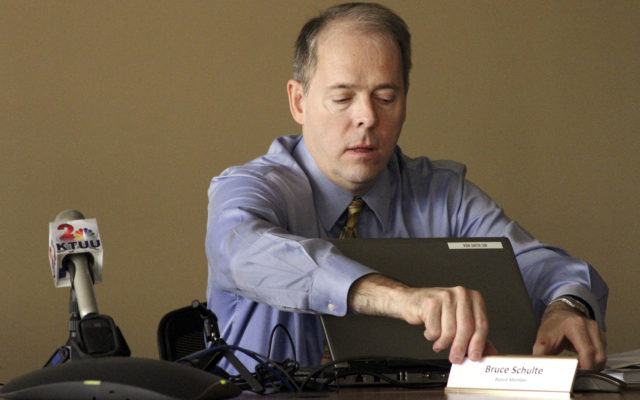 By BECKY BOHRER
Associated Press
JUNEAU, Alaska (AP) – Gov. Mike Dunleavy has brought a marijuana advocate back to the board that regulates Alaska’s legal cannabis industry, a shift from an earlier appointment of a skeptic who was rejected by lawmakers.

Dunleavy’s office said Thursday he has appointed Bruce Schulte to the Marijuana Control Board.

Schulte is a former board chairman who was booted in 2016 by then-Gov. Bill Walker. A Walker spokeswoman at the time said Walker wanted a change.

Dunleavy previously appointed Vivian Stiver to the seat that had been held by an industry representative but lawmakers rejected her amid criticism from the industry.