Alaska health officials: Get flu shot before end of October 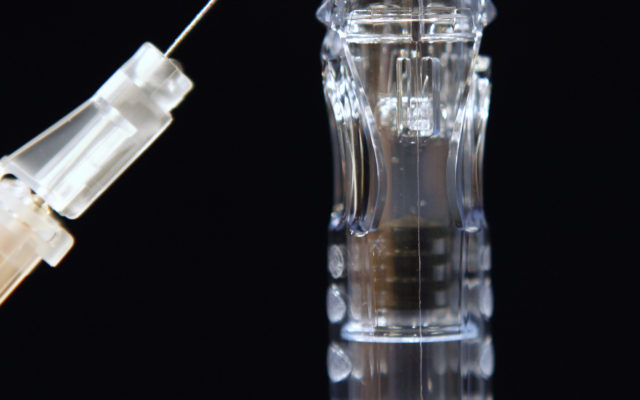 ANCHORAGE, Alaska (AP) – State health officials are recommending that all Alaskans older than 6 months old get a flu shot.

Anchorage television station KTVA reports the Alaska Department of Health and Social Services recorded the deaths of 16 adults and two children due to flu during the 2018-2019 season.

The department recommends getting the flu vaccine by the end of October.

Chief medical officer Dr. Anne Zink says vaccinations can go a long way to minimize effects of the virus even from a strain not covered by this year’s serum.

She says it doesn’t always protect a person from getting the flu but does a fantastic job of helping to prevent hospitalizations and complications,

Widespread reports of influenza were received later than usual last season with peak activity in February.
—
Information from: KTVA-TV, http://www.ktva.com

How Metallica Created the Loudest Whiskey