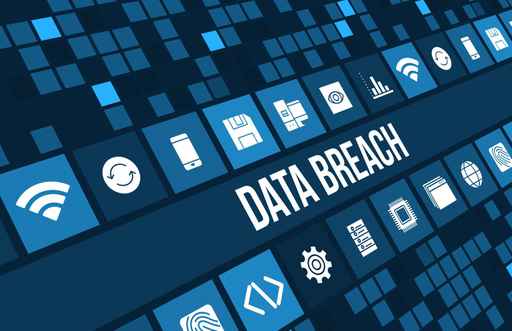 ANCHORAGE, Alaska (AP) – Alaska officials say about 87,000 letters were sent to those possibly affected by a computer security breach at the state Division of Public Assistance last year.

Division director Shawnda O’Brien tells KTVA-TV that officials have not found any sign that data was compromised, but the state is still contacting current or former participants in division programs.

O’Brien says a virus infected one of the division’s computers in April 2018.

The state Department of Health and Social Services says the division’s eligibility database might have been compromised due to “unauthorized access by unknown cyber attackers.”

The FBI provided the state with a list of people who might have been affected. The state then used a contractor to send letters.
—
Information from: KTVA-TV, http://www.ktva.com