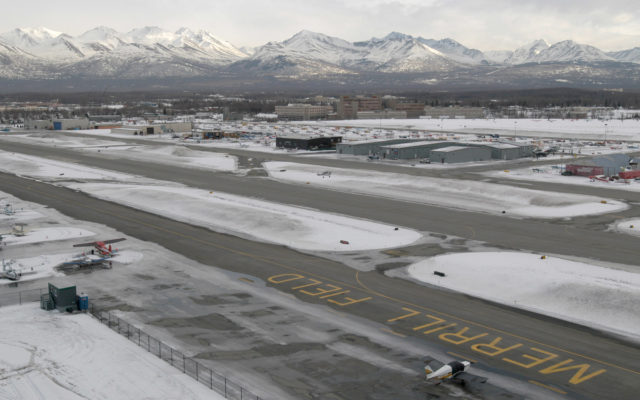 The Anchorage Daily News reported Sunday that Merrill Field airport plans to request that the city raise the rates on leases, parking and airplane fuel paid by businesses and pilots.

The airport’s new manager says the 90-year-old facility also plans to charge for services previously provided at no cost such as document preparation.

Officials say the airport has spent more than it has made for about four years to complete federally-subsidized upgrade projects, while a savings account from a land exchange has been depleted.

Some business owners and pilots say the city should provide more support for the airport instead of burdening leaseholders.