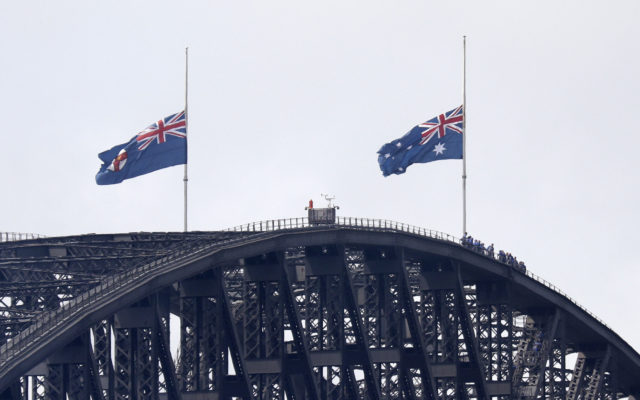 SYDNEY (AP) – Investigators say the tanker plane that crashed and killed its three American crew members as they fought wildfires in Australia had just dropped liquid to suppress the flames. The crew members from Montana, Arizona and Florida were identified by their Canadian employer. The deaths came during an unprecedented wildfire season that has left a large swath of destruction in Australia’s southeast. More than 30 people have died, including three Australian volunteer firefighters. Authorities say a team is working to recover the U.S. crew’s bodies but faces flames and potential hazards like aviation fuel.