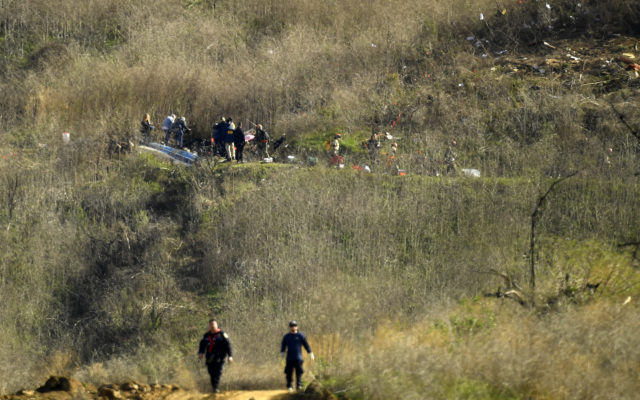 CALABASAS, Calif. (AP) – Coroner’s officials are working to recover victims’ remains from the hillside outside Los Angeles where a helicopter carrying former NBA superstar Kobe Bryant and eight others crashed in a wreck that aviation experts said may have been caused by the pilot becoming disoriented in the fog. The cause is still under investigation by the National Transportation Safety Board. The tragedy generated an outpouring of grief and shock.