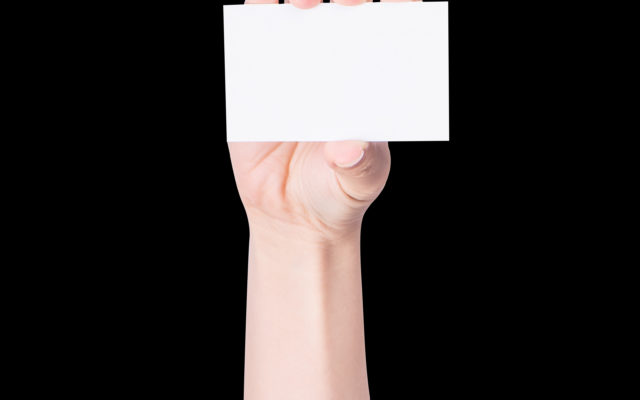 Original Metallica business card. The phone number was the one I had in my bedroom in 1979. I moved to our rental house two doors down in 1981 and took the number with me. That house was where Metallica started. I lived in a condo 1983-1987 and had that same number. pic.twitter.com/0pvaZVxEtp