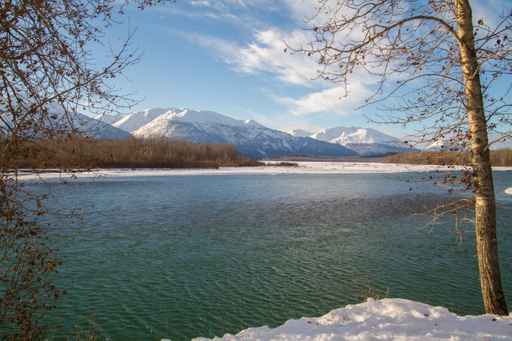 HAINES, Alaska (AP) – A U.S. Coast Guard helicopter crew rescued a group of boaters from a sandbar in an Alaska river early Sunday.

The Anchorage Daily News reported Sunday that the helicopter responded from Sitka to a distress call and rescued the group of seven boaters and a dog from the Chilkat River near the southeast town of Haines shortly before 1 a.m.

Authorities say they were flown to Haines for a medical check, but no one was injured.

The Alaska State Troopers say the group was about 10 miles up the river when their boats ran aground on a sandbar.

Police say the group was wet and began suffering hypothermia when they requested assistance around 9:45 p.m. Saturday.

Authorities say temperatures dropped into the 30s in the area overnight.