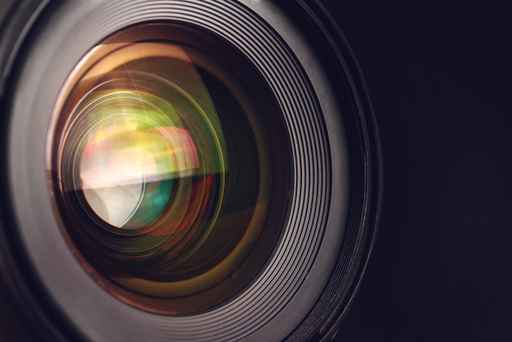 By COLLEEN SLEVIN
Associated Press
DENVER (AP) – The Colorado synagogue that was the target of an alleged bombing plot plans to add surveillance cameras to enhance its already tight security.

The president of Temple Emanuel’s board of directors, Michael Atlas-Acuna, said Tuesday that the cameras will help keep watch on activity outside the synagogue in Pueblo.

He said the small congregation started locking its doors during services and paying an armed guard to stand watch since the deadly attack on a Pittsburgh synagogue last year. After that attack, he also learned that some members had already been bringing guns to the synagogue and promised to continue doing so.

Richard Holzer was arrested Friday after the FBI says he accepted what turned out to be phony explosives from undercover agents he had been talking to about the plan.