He made the announcement Monday at a Chugiak senior center.

In June, Dunleavy’s administration announced more than $400 million in vetoes, including funding for the senior benefits program

The Legislature, unable to override the vetoes, instead passed legislation restoring much of the vetoed money – including funding for senior benefits.

Dunleavy said he will finalize the budget this week.

He said the budget still must be reduced, and spokesman Matt Shuckerow said “significant vetoes” are yet expected.

But Dunleavy attributed his shift on senior benefits to “fantastic feedback” he said he had received.

Public outcry over Dunleavy’s vetoes has fueled a recall effort. 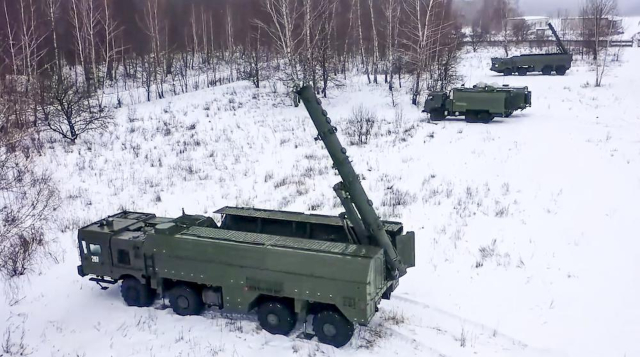