Early blows for state of Alaska in prominent cases 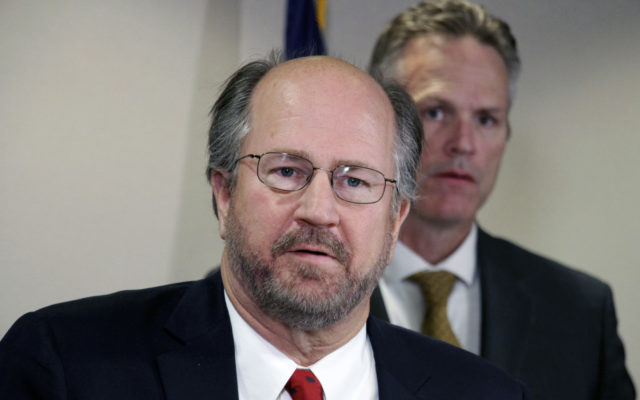 A judge in Juneau sided with lawmakers in an education funding dispute and a judge in Anchorage found the state erred in not certifying the application of a ballot proposal on elections. The state signaled plans to appeal both rulings.

Another judge granted a public employee union’s request to block enforcement of a plan calling for changes in the collection of dues while that case is heard.

Asked about the high-profile cases dealing with education and unions, Department of Law spokeswoman Maria Bahr says Clarkson notes that the Superior Court won’t be the final word in these matters.