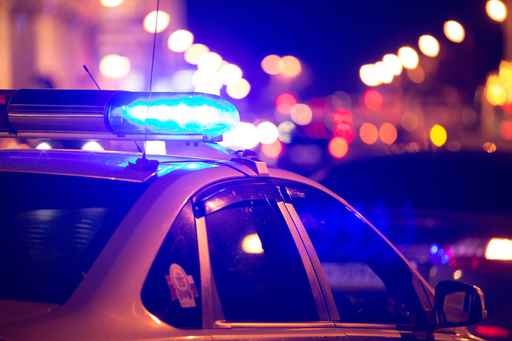 FAIRBANKS, Alaska (AP) – A man was detained at a Fairbanks park after witnesses said he threatened people with a machete.

Fairbanks television station KTVF reports the 23-year-old man was held on suspicion of assault. Online court records Friday did not indicate that he had been charged.

Police shortly after 8 p.m. Thursday received a call of a suspicious man menacing people at the playground at Pioneer Park.

The caller said the man had a machete in his bag and was threatening people, including children.

Police detained the man without incident and took him to Fairbanks Correctional Center.
—
Information from: KTVF-TV, http://www.webcenter11.com