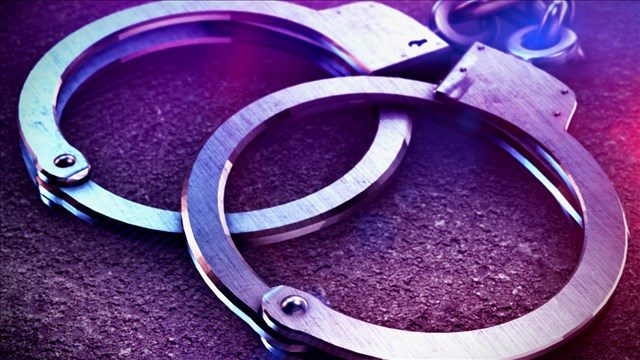 FAIRBANKS, Alaska (AP) – A Fairbanks woman suspected of crashing a stolen sport utility vehicle into a small sedan and injuring four people has been arrested on felony charges.
The Fairbanks Daily News-Miner reports 28-year-old Kyianna Rhodes is charged with assault, vehicle theft and other counts.
Her attorney at the Alaska Public Defender’s office did not reply to a request for comment Tuesday.
Police say Rhodes on Sunday morning stole an SUV that had been left running in a parking lot and drove home.
Police say that as officers approached, Rhodes got back into the SUV, rammed a police car and took off.
Police estimate she was traveling at 85 mph (137 kph) when she struck the small car at Mile 345.5 Parks Highway.
A passenger in the back seat had to be extricated.
—
Information from: Fairbanks (Alaska) Daily News-Miner, http://www.newsminer.com