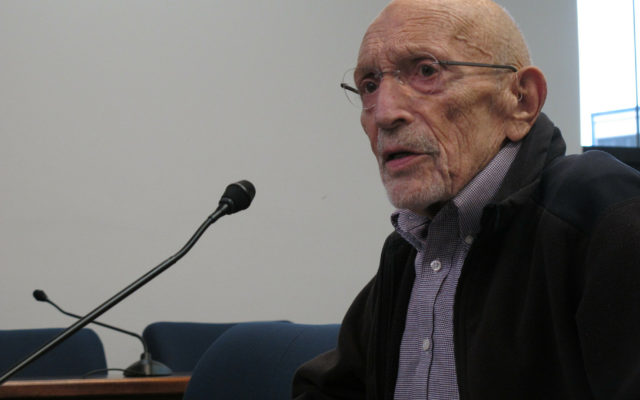 JUNEAU, Alaska (AP) – The last surviving delegate to the Alaska Constitutional Convention says he was “appalled” by a proposed change to the Constitution he says would place limits on taxation.

Vic Fischer testified before a state House committee Tuesday. He says a constitutional change proposed by Gov. Mike Dunleavy would undermine an existing constitutional principle stating that the power of taxation shall never be surrendered.

The measures need two-thirds support in each the House and Senate to be placed before voters.