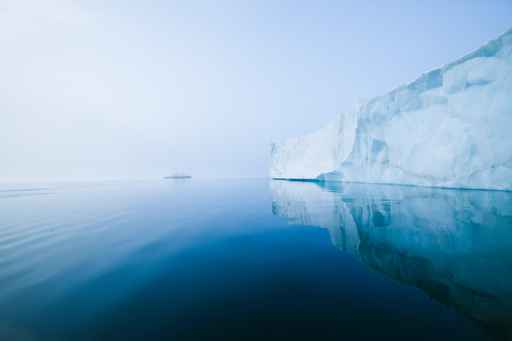 Janet Mitchell of Kivalina says hunters used to be able to find bearded seals on sea ice just outside the village.

The hunters ran out of gas on their way back and had to call other residents to bring them more fuel.

University of Alaska Fairbanks climatologist Rick Thoman says sea surface temperatures last week in the northern Bering and southern Chukchi seas were as high as 9 degrees (5 Celsius) above the 1981-2010 average.