Ok so did you just see him own that tactical training course in the video above? That’s just amazing. But wait…there’s more.

This guy is now being praised for his respect of women. Why you may ask? Well check this out.

Some people have said it just to save his own ass from getting involved in a lawsuit and others have said its just out of respect for a the ladies personal space. I am on the later. I think hes just a cool and very respectful dude.

Need another example of his awesomeness? Ok, how about this?

For the first Matrix film in the trilogy, Reeves made $10 million up front, which, when combined with his back-end deal, upped his salary to $35 million. Amazingly, when it came time to negotiate his back-end profit sharing deal for the second and third “Matrix” films, Keanu insisted on handing over a significant portion of his back-end points to the films’ special effects and costume design teams. Reeves felt that the men and women who created the effects and costumes for the franchise were the true heroes of the movie.

So how’d this work out for the FX and costume teams? The second and third Matrix movies earned more than $1.2 billion at the worldwide box office. When it was all said and done, Keanu reportedly ended up giving away an estimated $75 million dollars.  Each member of these teams received $1 million dollars per person, instantly making them all millionaires. But Keanu didn’t stop at just the special effects and costume teams. He also gave the entire stunt team on the “Matrix” sequels Harley Davidson motorcycles. Click here to check out the full story on Celebrity Net Worth.

And now after seeing hime kick some ass in the John Wick series I get to see him next in Toy Story 4 as Duke Caboom.

The moral of the story? Keanu Reeves kicks ass! 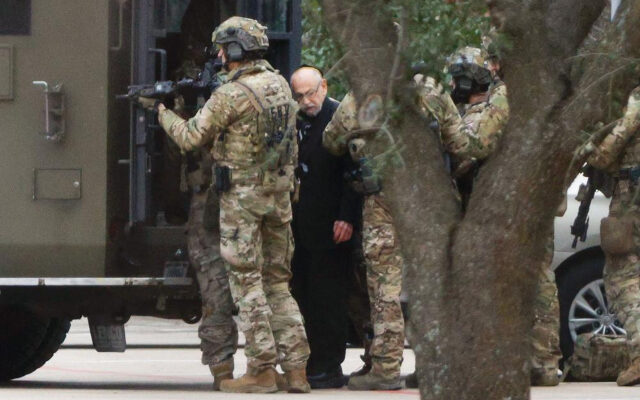