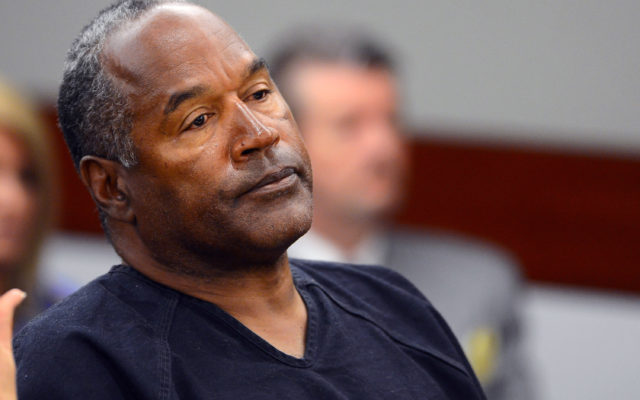 LAS VEGAS, NV - MAY 17: O.J. Simpson watches his former defense attorney Yale Galanter testify during an evidentiary hearing in Clark County District Court on May 17, 2013 in Las Vegas, Nevada. Simpson, who is currently serving a nine-to-33-year sentence in state prison as a result of his October 2008 conviction for armed robbery and kidnapping charges, is using a writ of habeas corpus to seek a new trial, claiming he had such bad representation that his conviction should be reversed. (Photo by Ethan Miller/Getty Images)

O.J. Simpson weighed in on Tiger King and his thoughts on who killed Carole Baskins husband.