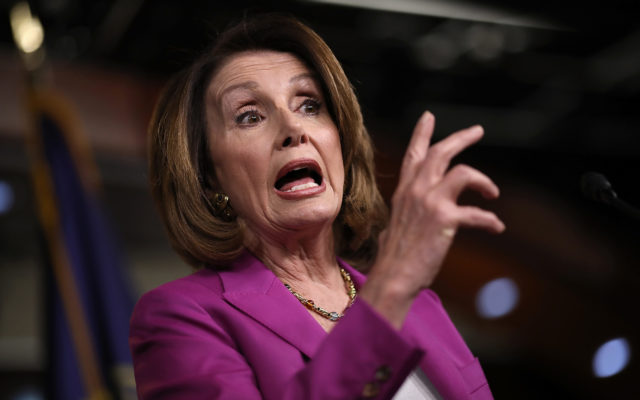 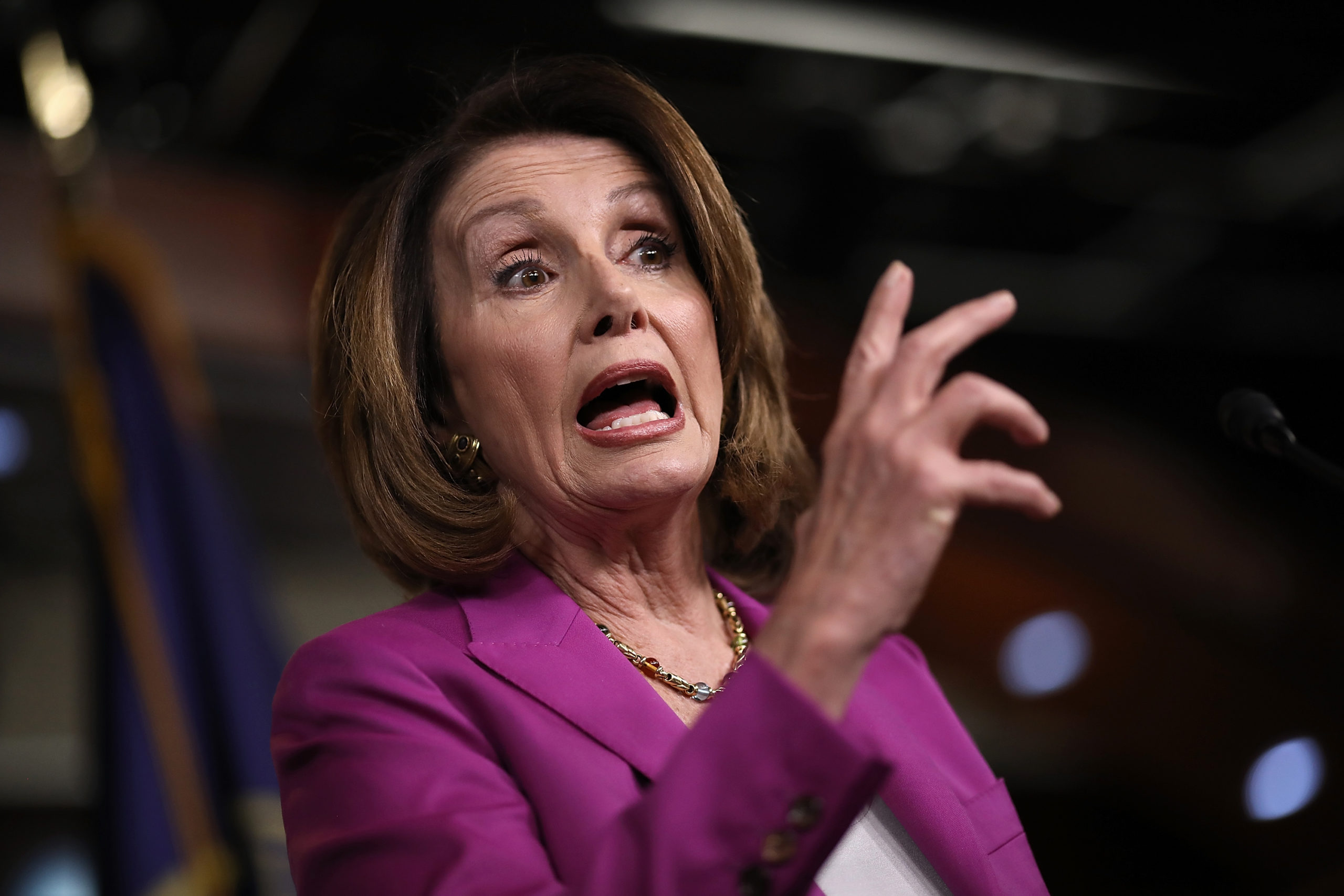 WASHINGTON (AP) – Speaker Nancy Pelosi is urging fellow Democrats to stay united amid Bernie Sanders’ surge in the presidential primary. Some House Democrats are worried about a volatile election season that could put self-described democratic socialist Sanders at the top of the ticket. There’s concern that a Sanders nomination could threaten the House majority. But others say Sanders is bringing fresh energy to the race to unseat President Donald Trump. House Democrats are being told to carve out their own niche and brand to make the case to voters as they run for reelection. Down-ballot jitters are apparent as Sanders withstands the constant pummeling by rivals who’ve been unable to slow his rise.