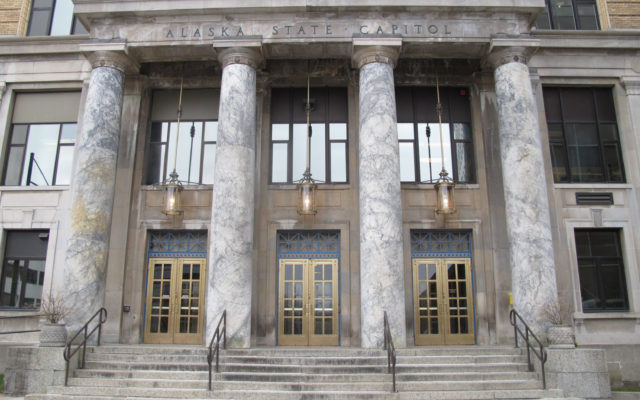 JUNEAU, Alaska (AP) – An Alaska House Democratic leader says members will need to wrestle with whether a power-sharing agreement is the best option for organizing the chamber.

Rep. Bryce Edgmon says lawmakers have explored other options and none so far has materialized.

A group of eight representatives has been looking at power-sharing arrangements in other states. Edgmon says other scenarios are also floating around.

Tuesday marked the 22nd day of session, matching the longest period it’s taken to elect a permanent speaker. The prior distinction was in 1981. The organization that year was tenuous and the speaker chosen on Day 22 was later replaced.

Edgmon said the House did not come off well during a failed speaker vote Monday, which was initiated amid ongoing efforts to try to organize.