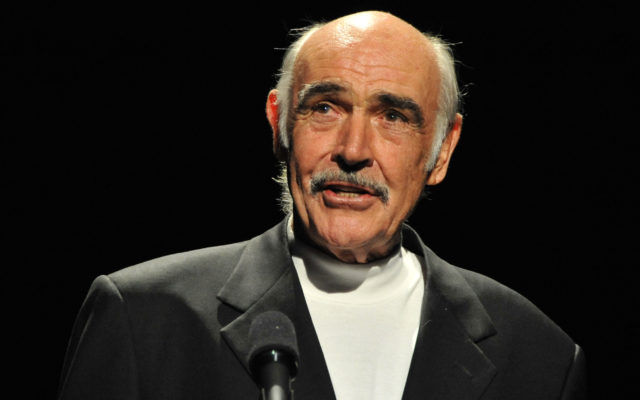 2020 has now taken the best James Bond there ever was. Sean Connery passed away today at the age of 90. Sean’s Connery wife said he passed away peacefully in his sleep. No cause of death was disclosed.