Simon Cowell Recovering From Surgery After Breaking Back In Accident 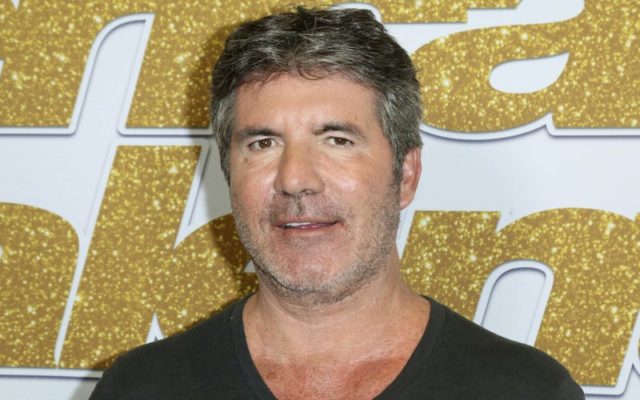 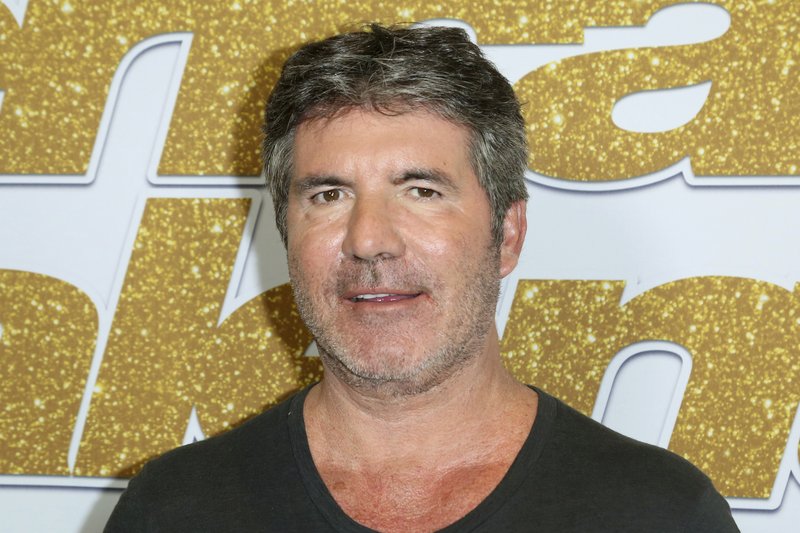 MALIBU, Calif. (Update) Simon Cowell is reportedly recovering and doing well after having a metal rod placed in his back during a five hour long overnight surgery. A source close to Cowell reports the celebrity had to have a number of fusions as well. The AP reports Simon Cowell broke his back Saturday while testing his new electric bicycle at his home in California.

Cowell was expected to have surgery Saturday evening, according to a spokesperson for the entertainment mogul. Cowell fell off the bike while in the courtyard with his family at his house in Malibu. He was taken to a hospital and was said to be under observation and doing fine.

Cowell created “America’s Got Talent” and serves as a judge on the show. He has also been the judge on “Britain’s Got Talent,” “The X Factor” and “American Idol.” 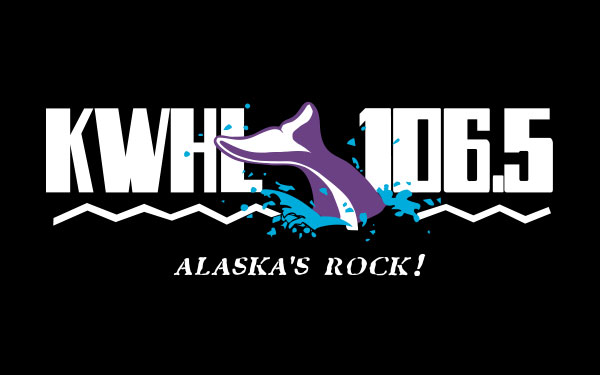