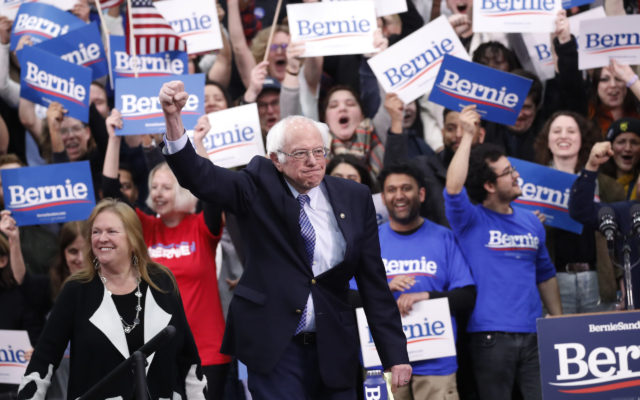 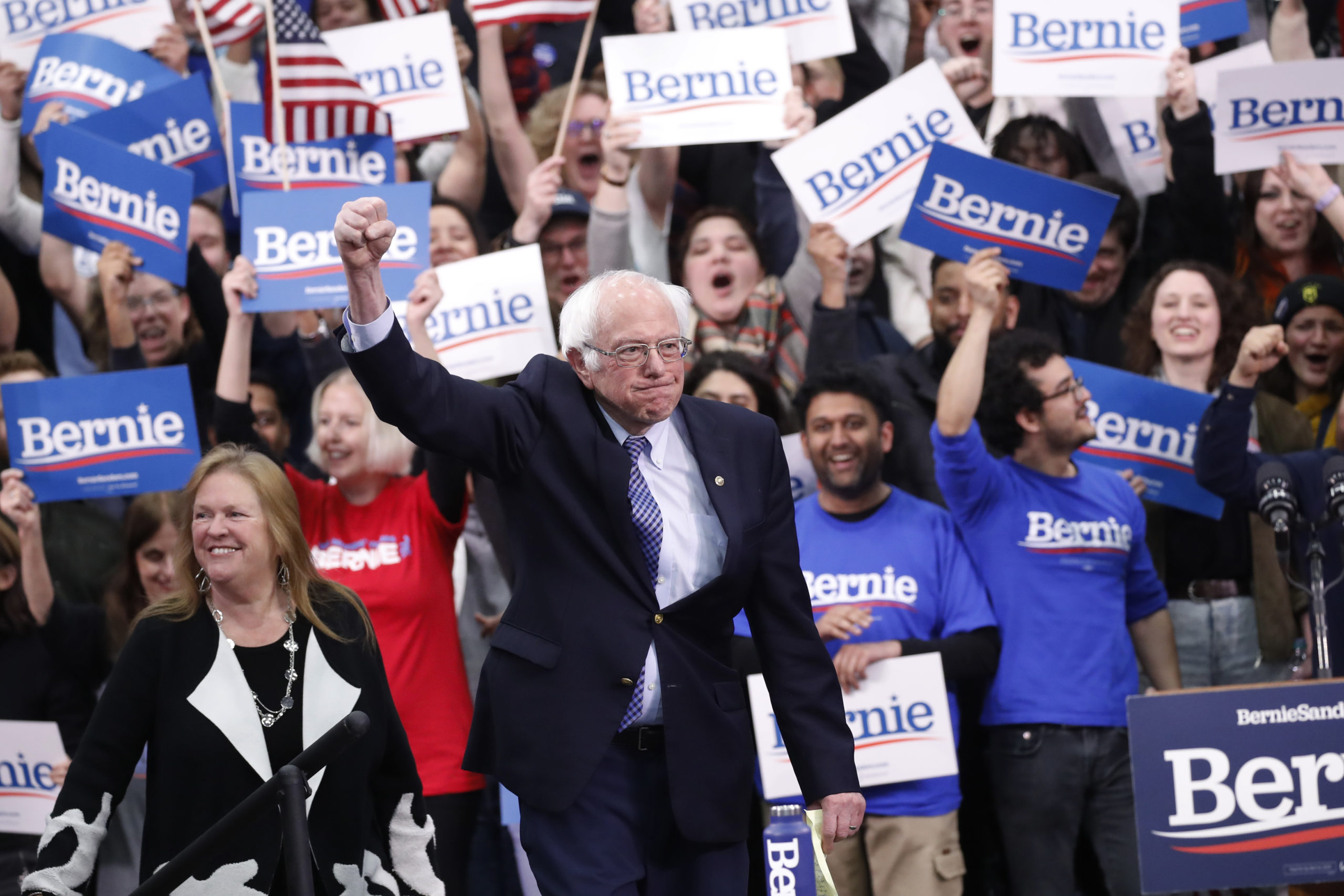 NORTH CHARLESTON, S.C. (AP) – After taking aim at 2020 rival Elizabeth Warren’s home state, Bernie Sanders is doing the same to Amy Klobuchar’s. The Vermont senator’s presidential campaign announced Wednesday that he will hold a rally Monday night in St. Paul, Minnesota, which votes the following day on “Super Tuesday.” But it’s also the home state of Klobuchar and comes after Sanders already announced rallies Friday night and Saturday in Warren’s home state of Massachusetts. Fresh off victories in New Hampshire and Nevada, Sanders has emerged as the clear front-runner in the Democratic primary and may be looking to run up the score by venturing onto his rivals’ home turf.