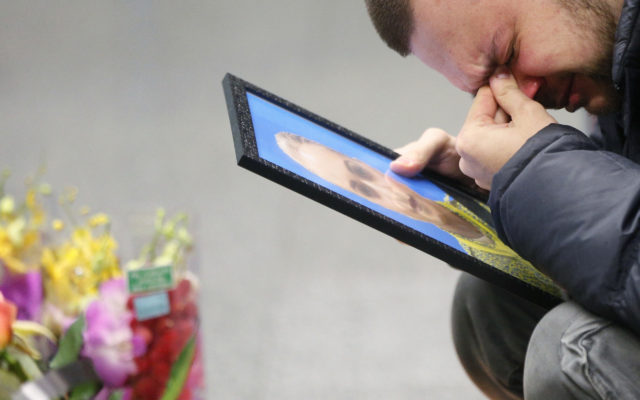 MOSCOW (AP) – U.S. officials believe the Ukrainian jetliner that crashed in Tehran this week hours after Iran launched a series of strikes at air bases in Iraq may have been brought down by a Russian Tor system. The Tor short-range air defense system, code-named the SA-15 by NATO, was designed during Soviet times to shoot down aircraft and precision guided weapons. The missile explodes near a target, taking it down with shrapnel that devastates engines, fuel tanks and other vital components. The Tor system is highly efficient, reportedly scoring up to 100 percent of hits during tests.