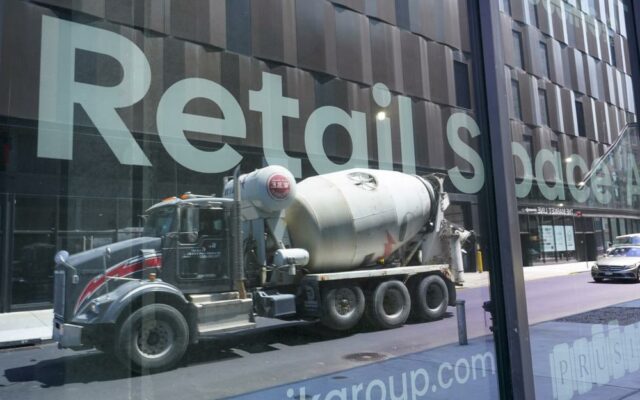 WASHINGTON (AP) — Defying anxiety about a possible recession and raging inflation, America’s employers added a stunning 528,000 jobs last month, restoring all the jobs lost in the coronavirus recession. Unemployment fell to 3.5%, lowest since the pandemic struck in early 2020.

July’s job creation was up from 398,000 in June and the most since February.

The red-hot jobs numbers from the Labor Department on Friday arrive amid a growing consensus that the U.S. economy is losing momentum. The U.S. economy shrank in the first two quarters of 2022 — an informal definition of recession. But most economists believe the strong jobs market has kept the economy from slipping into a downturn.

The surprisingly strong jobs numbers will undoubtedly intensify the debate over whether the U.S. is in a recession or not.

“Recession – what recession?” wrote Brian Coulton, chief economist at Fitch Ratings, wrote after the numbers came out. “The U.S. economy is creating new jobs at an annual rate of 6 million – that’s three times faster than what we normally see historically in a good year. ‘’

Economists had expected only 250,000 new jobs this month. The Labor Department also revised May and June hiring, saying an extra 28,000 jobs were created in those months. Job growth was especially strong last month in the healthcare industry and at hotels and restaurants.