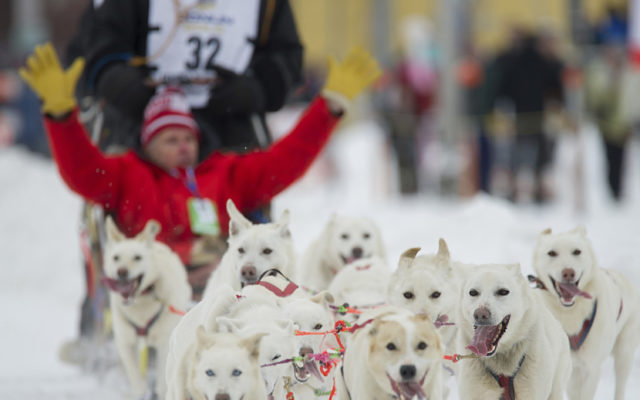 Anchorage television station KTUU reports 77-year-old Jim Lanier of Chugiak was told he could not enter the 1,000-mile race from Willow to Nome.

Lanier says the reasons given were recent scratches in the race and feedback from officials of the Yukon Quest race between Fairbanks and Whitehorse, Yukon Territory. Lanier finished the Yukon Quest last year in a little more than 12 days.

Iditarod officials did not immediately respond to requests for comment.

Lanier has scratched from his past four Iditarod races.

In 2018, fellow musher Scott Janssen came upon Lanier between White Mountain and Safety. Janssen described Lanier as stuck and starting to freeze. Both mushers were flown to Nome.
—
Information from: KTUU-TV, http://www.ktuu.com