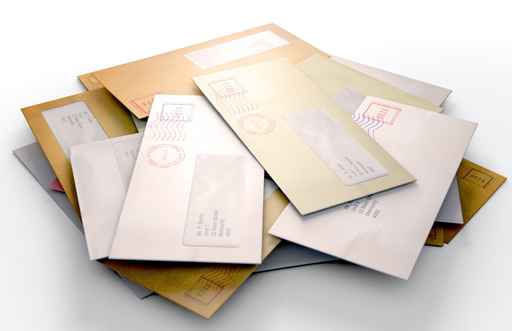 By RITU SHUKLA Associated Press
An 11-year-old African American girl from South Carolina says she didn’t think a white woman who accused her of stealing mail was being racist until the woman’s husband told her if she was “a different type” things would have turned out differently. Police say 38-year-old Elizabeth Shirey was charged with assault and battery after grabbing Skhylur Davis’ arm as she walked back to her grandmother’s house in Aiken with her mail. Police say Shirey let the girl go after seeing the address on the mail and offered her cookies. Skhylur told The Associated Press she was insulted that the woman tried to make up for her actions with cookies.