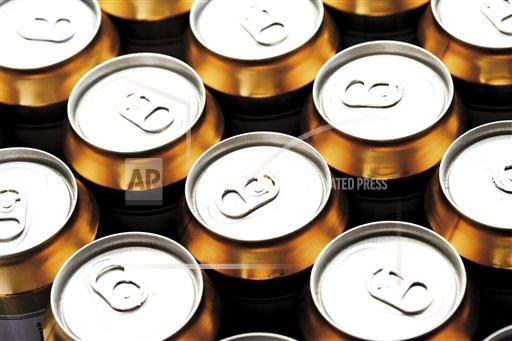 ANCHORAGE, Alaska (AP) – The Anchorage Assembly has voted to send a 5% tax on alcohol to the city’s April election ballot. The assembly voted 9-2 in favor of the tax. The estimated $11 million to $15 million collected per year would help pay for additional first responders, homeless shelter beds and programs to reduce substance abuse, child abuse, sexual assault, and domestic violence. The proposal includes an amendment to Anchorage’s charter so it can be passed by a simple majority of voters. The new tax would go into effect in 2021 if voters pass the measure.