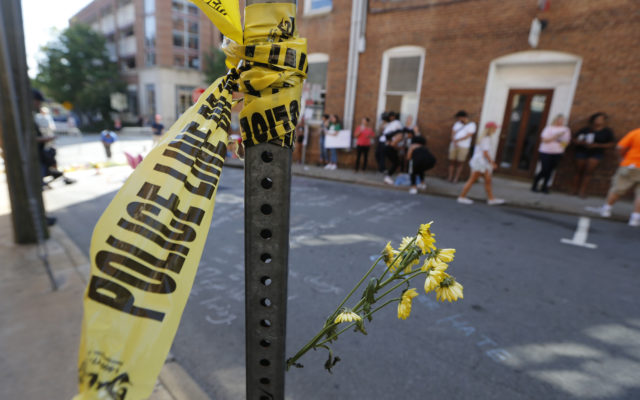 CHARLOTTESVILLE, Va. (AP) – A lawsuit filed on behalf of Charlottesville, Virginia, community members injured in white supremacist violence two years ago is headed to trial.
A federal judge set a trial date this week of October 2020 in the lawsuit against prominent white supremacists, neo-Nazis and hate groups that were involved with the August 2017 “Unite the Right” rally.
The civil lawsuit accuses the defendants of engaging in a violent conspiracy to violate the rights of peaceful counterdemonstrators.
Co-lead counsel Roberta Kaplan said in a statement Wednesday that her clients are eager to go forward with a public jury trial. She says it will show “how massive, how coordinated, and how dangerous” the defendants’ conspiracy to commit violence was.
The defendants previously sought unsuccessfully to have the lawsuit dismissed.