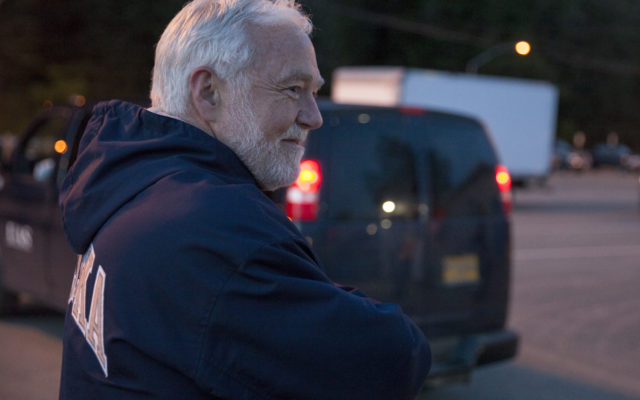 JUNEAU, Alaska (AP) – The chancellor of the University of Alaska Southeast plans to retire in June.

The University of Alaska system, in a release, says the search for Rick Caulfield’s successor will begin immediately. A successor is expected to take over in July.

Caulfield was appointed chancellor in 2015 but previously worked as a faculty member, professor and provost within the university system.

He and his wife plan to remain in Juneau after he retires.