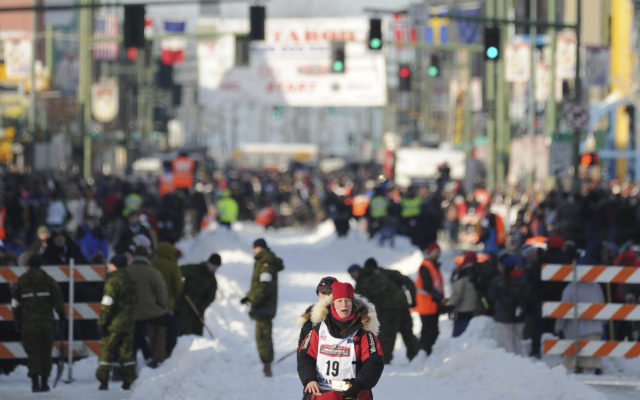 Zirkle is a three-time second-place finisher in the 1,000-mile race.

She was first to leave the Ophir checkpoint Wednesday morning, 432 miles into the race.

The race began Sunday north of Anchorage. The winner is expected in Nome on Alaska’s western coast next week.

The late Susan Butcher was the most recent female Iditarod champion. She won the race four times between 1986 and 1990.