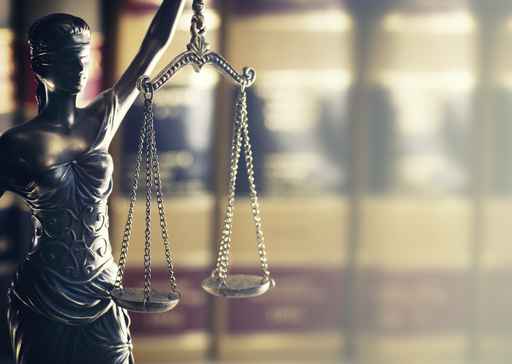 JUNEAU, Alaska (AP) – A legislative attorney says a proposal that would allow the Department of Law to represent the governor, lieutenant governor or attorney general against ethics complaints may violate provisions of Alaska law and the state constitution.

Wayne says the constitution bars the executive branch from adopting regulations unless a state law allows it. He says the law doesn’t allow it in this case.

He also says the proposal would unconstitutionally provide protections to some state officers but not others.

The memo was requested by Democratic Sen. Bill Wielechowski.

The Department of Law isn’t responding to comments while the public comment period is open.
—
Information from: KTOO-FM, http://www.ktoo.org