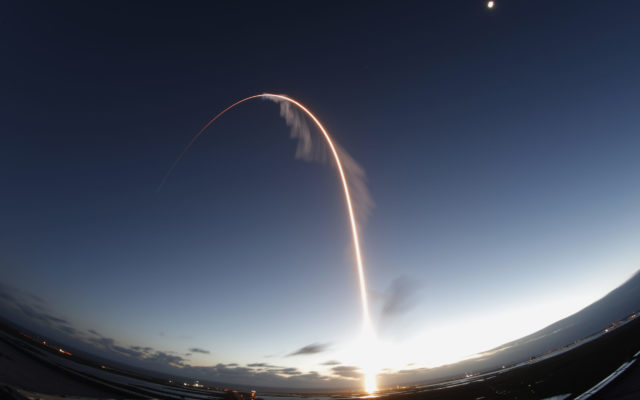 CAPE CANAVERAL, Fla. (AP) – Boeing’s new Starliner capsule is in the wrong orbit after launching for the first time and will have to skip its visit to the International Space Station. Friday’s liftoff from Cape Canaveral, Florida, went well until a half-hour into the flight, a crucial dress rehearsal before launching astronauts next year. The Starliner – empty except for a test dummy and station supplies – burned too much fuel trying to get into the right orbit. Boeing says it has no idea why the spacecraft timer failed to work properly. The capsule will land in New Mexico on Sunday.